The eSports industry generated $655 million in revenue last year and is expected to be worth $3 billion by 2022, according to a Goldman Sachs report on eSports published in June. Goldman Sachs believes eSports are as much of a sport as any other, and one that at the highest levels requires intense training and focus. Professional eSports teams train for up to 8 hours a day, have coaches, trainers, and nutritionists on staff, and players receive base salaries, just like any pro sports league. In the U.S., there are roughly 50 colleges that have varsity eSports teams, and eSports are under discussion for inclusion in the 2024 Paris Olympics.

To become successful at eSports, however, physical stature is not as important, in the view of Goldman Sachs, as reaction time, focus, and strategic thinking. Therefore, professional video game play can be appealing to a massive global audience of people who can watch and learn from pros and try to improve their own gameplay — something that isn’t as possible for most traditional sports fans. And because the distribution of eSports are nearly 100% digital, fans can stream eSports content for free anywhere in the world.

Asia is leading the way for eSports globally. China’s eSports market is built upon the largest gamer base in the world, with approximately 442 million gamers as of 2017, a 57% penetration rate of Chinese internet users, according to CNNIC. By 2018, China will contribute one third of the global game industry’s total revenue, according to NewZoo. The popularity of eSports in this region could be a leading indicator of what is to come in Western markets, as markets like China and Korea already outpace the North America in some measures of technological change like smartphone penetration.

Unlike many existing pro sports, the eSports audience is young, digital and global: more than half of eSports viewers are in Asia, 79% of viewers are under 35 years old, and online video sites like Twitch and YouTube have a larger audience for gaming alone than HBO, Netflix and ESPN combined. In 2018, Goldman Sachs estimates that the global monthly audience for eSports will reach 167mn people, based on data from NewZoo, larger than that of Major League Baseball and the National Hockey League. By 2022, the eSports audience is estimated to reach 276mn, similar in size to the NFL today.

North made it all the way to the final series of the DreamHack Masters Stockholm 2018. The all-Danis..

Overall total industry consumer spending on video gaming in the US reached $19,5 billion in the firs.. 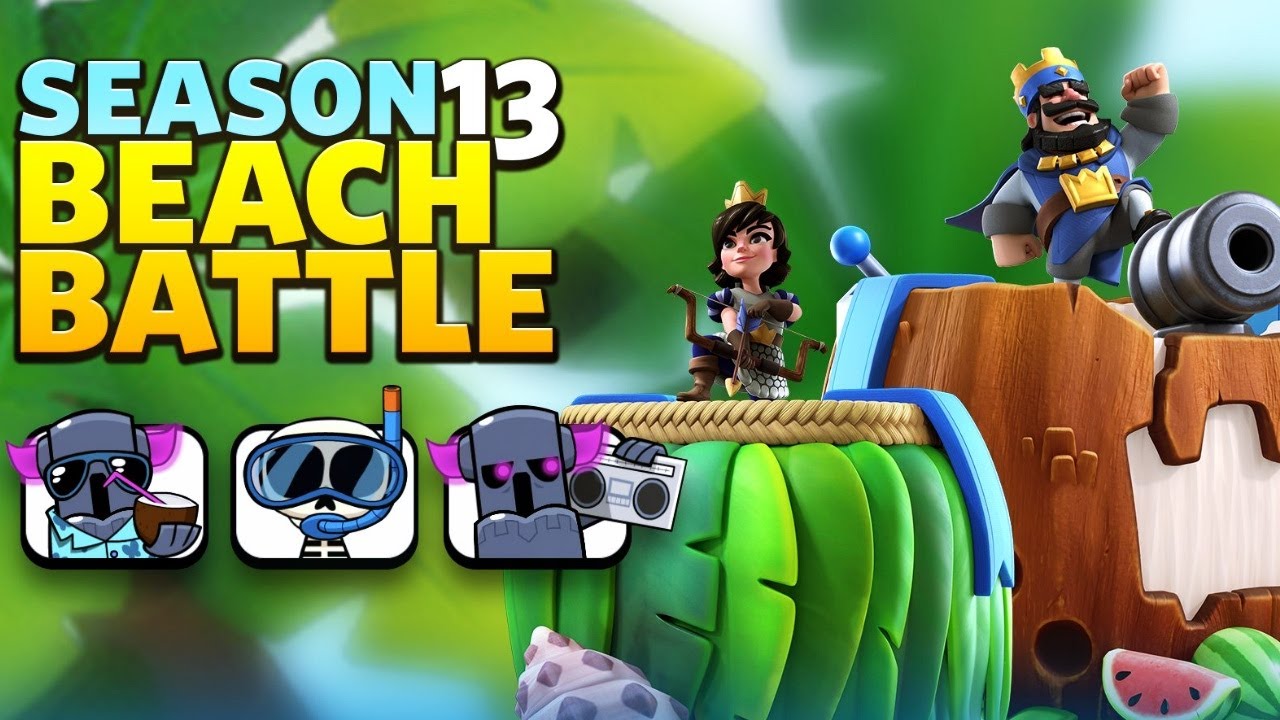 What DreamHack means to the city of Jönköping