The UK based gaming brand, Excel Esports is a leading UK gaming company, with its own team that competes in Riot Games’ League of Legends European Championship (LLEC). They have recently announced their new Chief Commercial Officer (CCO), Robin McCammon, who was the former director of marketing at Adidas.

The leading UK esports team Fnatic’s previous CEO, Wouter Sleijffers, will be working beside McCammon. McCammon has no previous experience in the esports industry, but has 20 years of experience with Adidas in the sports industry. During his position at Adidas, he had the role of maintaining client relationships with FIFA, Chelsea FC, and Liverpool FC, among others.

Excel Esports has existed since 2014, and serves as a global esports entertainment brand. Excel Esports has played a strong role in creating successful teams for League of Legends, as well as being a founding partner of the LLEC. It will be exciting to see what the next moves for Excel Esports are.

ESL and DreamHack have announced they are entering a three-year deal with Blizzard to form new ESL ..

Formula 1 today announces the winner of the inaugural F1 Esports China Championship, following an i..

ESL has announced a list of invites for IEM Katowice 2020. Among the invited teams are NAVI.GG.BET..

GG.Bet is an esports online betting platform, and they just recently announced plans to host a CS:G.. 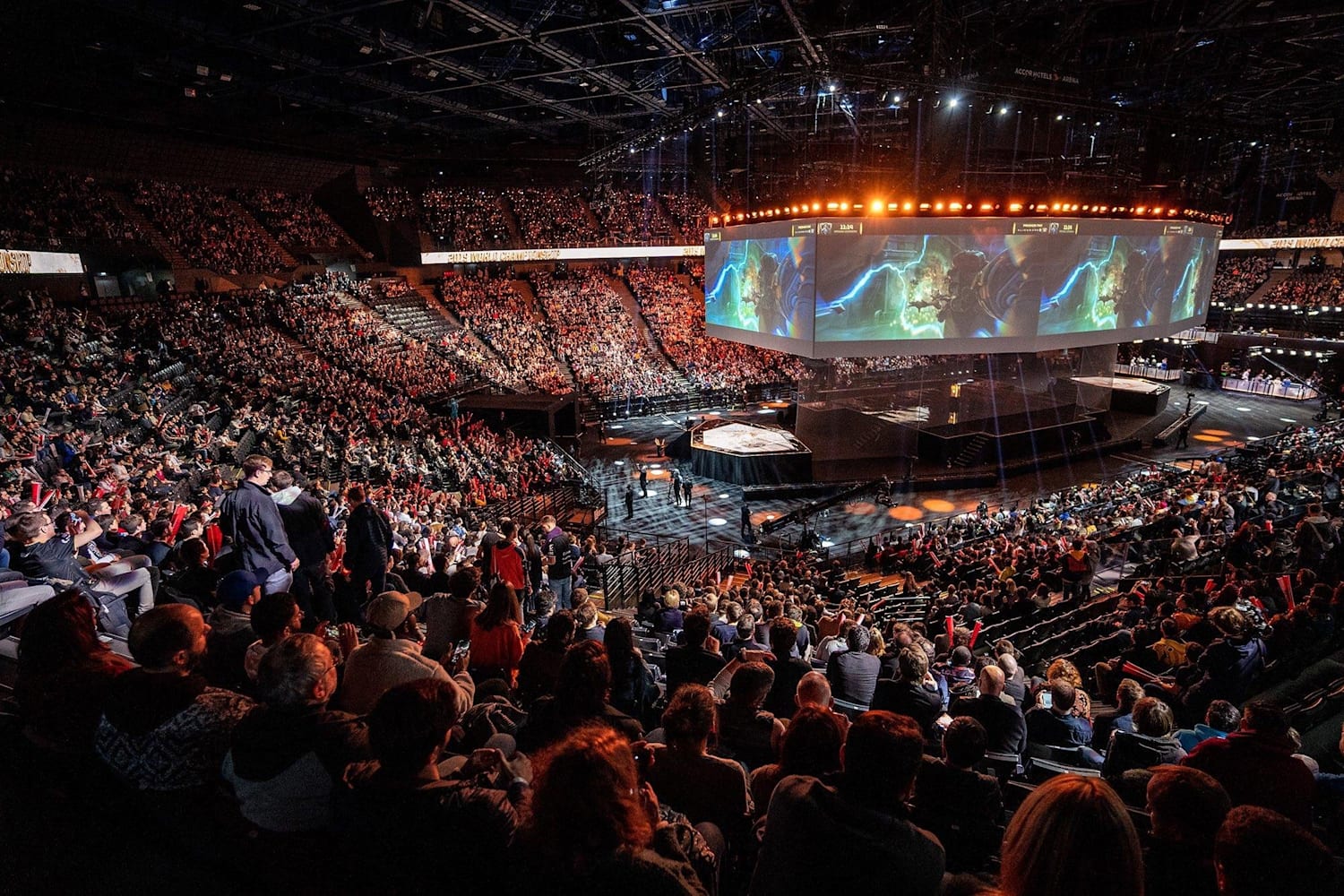 League of Legends is one of the most popular esports, and now a new tweet has teased the start of..